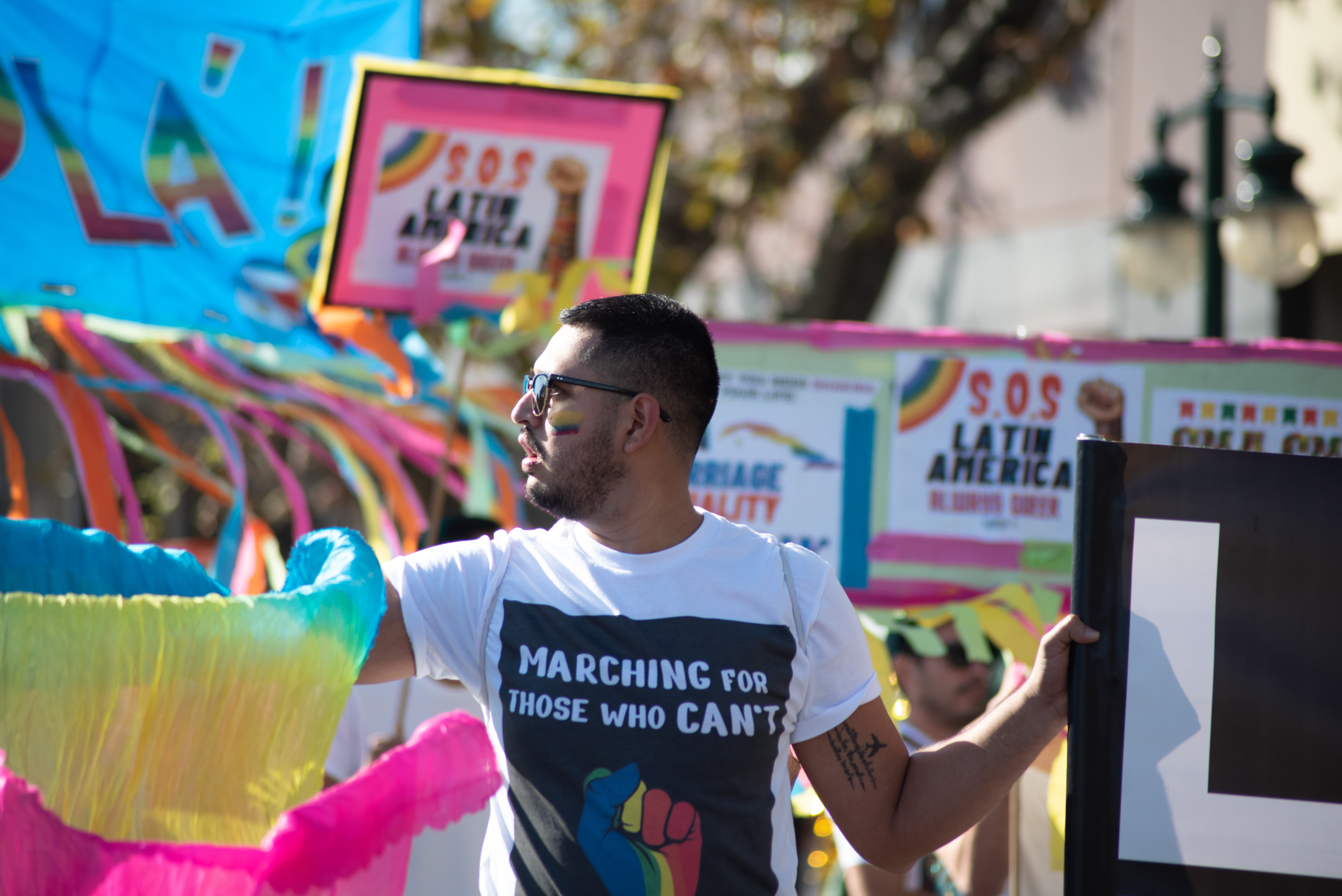 Awarded to the group with a timely and well-conveyed message of pride. This award honours the memory of Peter Dewildt (1953-2019) who was the first president of Pride March Victoria (now known as Midsumma Pride March).

More information about Peter Dewildt: Peterâ€™s motivation towards initiating Victoriaâ€™s first Pride March was because Peter (along with the small group that became to make Pride March Victoria) felt that Melbourneâ€™s LGBTI community needed to share their own voice and their own stories that were intrinsically a Melbourne show of Pride; and its courage, strength, and diversity in an inclusive way. The first Pride March was held in 1996 and attracted an unexpected 11,000 participants, when initially Peter expected around 3,000. This was mind-blowing for a first-time event organised by a volunteer committee in just a few months with minimal funds. Peterâ€™s vision for Pride March was for it to get bigger and stronger each year with more and more community organisations participating. Peter remained as President of the committee for a further two marches, finalising his tenancy in 1999. One of Peterâ€™s proudest moments was the first Pride March and receiving the Rainbow award for the Best Community Service Event in 1996. Nine months before his passing in 2019, Peter was thrilled to marry Graeme, his partner of 30 years. In presenting this award, Midsumma also acknowledges Peter’s husband Graeme, daughter Laura, and late son Damien.

Wow! What an amazing news. We are thrilled and humbled to learn about Midsumma considering us for the Peter Dewildt Award. Thank you so much for providing an inclusive space for multicultural LGBTIQ+ communities within the Pride March.
Since July 2016 when LAHRC was established, we envisioned a space to share our culture with the Australian LGBTIQ+ community, to provide information for newly arrived LGBTIQ+ Latinx people, especially those living with HIV, which still a huge epidemic in Latin America.
And also, to create awareness of the issues that happen in our countries of origin where LGBTIQ+ people and specially transgender people still get murdered on a daily basis.

“Yes our cultures are well known as colourful and happy, but in a perpetual cognitive dissonance it is also very cruel and violent towards LGBTIQ+ communities. We might have won some fights for equal rights, but that doesn’t mean that Latinx countries have stop discriminating against our communities.”

We thank Midsumma for the opportunity not to only celebrate and share our culture, but also to provide a safe political space to have our voices heard.

Also we would love to thank the creative team behind the LAHRC float:

Thank you so much for the Award, it means a lot!