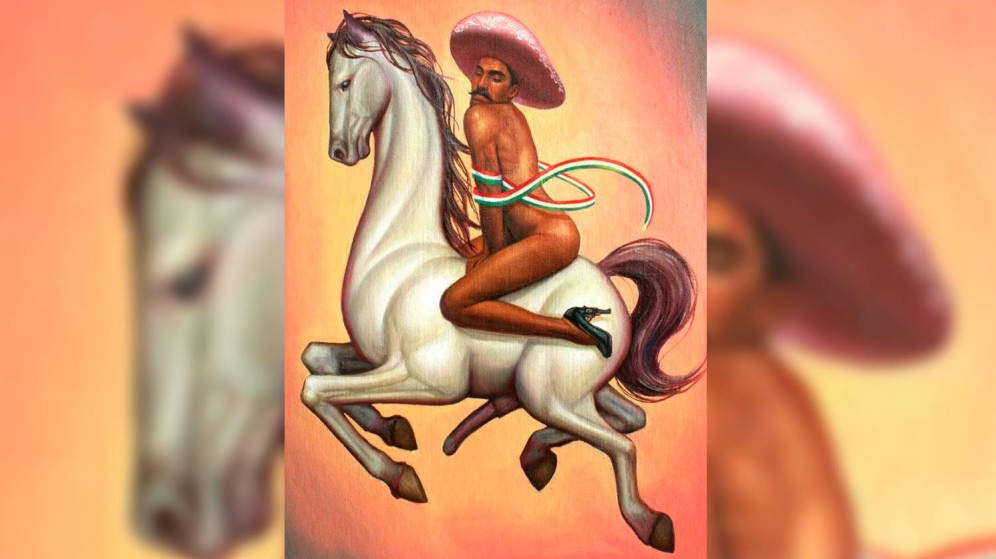 As Melbourne is celebrating 2020’s Midsumma Festival and pride march is approaching (this Sunday Feb 2nd) we decided to take a look at how Latin American countries are doing with LGBTI issues in the last few years. According to ILGA World – the International Lesbian, Gay, Bisexual, Trans and Intersex Association there are 9 countries … END_OF_DOCUMENT_TOKEN_TO_BE_REPLACED 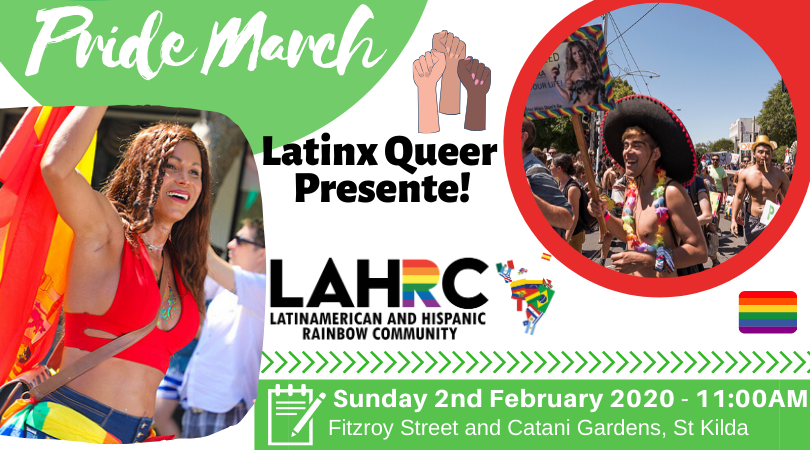 Pride March – Marcha del Orgullo – Melbourne 2020 Parade, pride and party come together once a year in Melbourne’s iconic march celebrating solidarity in gender and sexuality diversity. We invite all the Latin American community to march with us on the LGBTIQ+ Pride March 2020. It will be a time to pick up our … END_OF_DOCUMENT_TOKEN_TO_BE_REPLACED 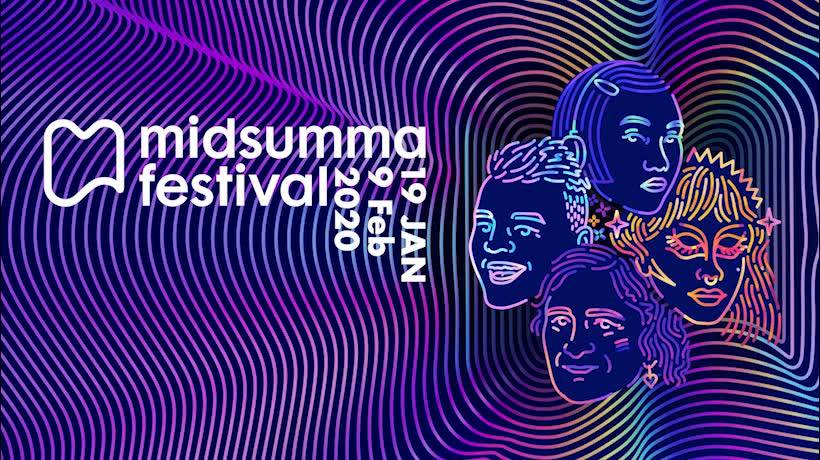 The biggest event of Melbourne’s queer calendar. Every year the Midsumma Festival kicks-off its three-week celebration with the annual Carnival which has become an icon in Melbourne’s LGBTIQA community. The Carnival is a huge, family-friendly single-day event happening this Sunday (Jan 19) with activities and performances for everyone, starting at 11am and ending at around … END_OF_DOCUMENT_TOKEN_TO_BE_REPLACED 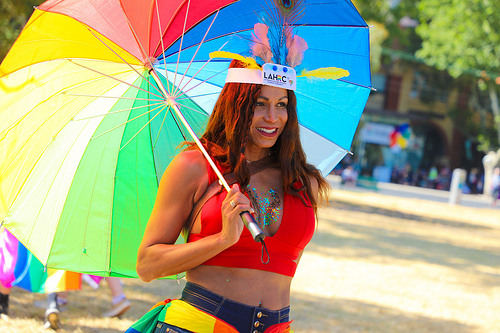 Australia’s GLBTIQ Multicultural Committee (AGMC) hosted an amazing 3 days conference centred on all things Ethnic and Multicultural LGBTIQ+ from topics such as queer refuges migrating to Australia to how religion and multi-faith issues play a role on these communities. 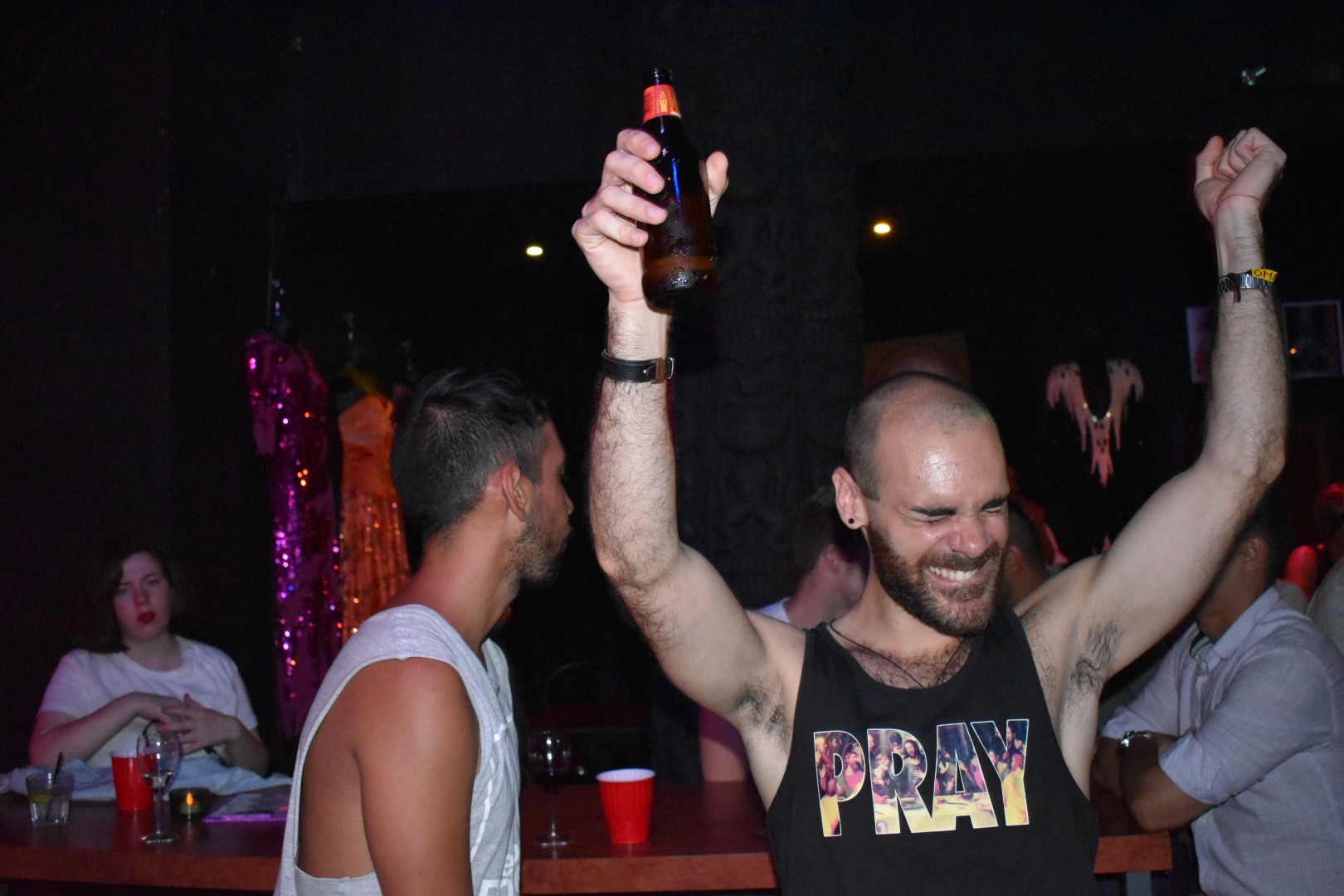 Melbourne lies in stark contrast to Sydney’s beach-bronzed tans and surf-chiseled bodies. This city has a sophisticated, professional vibe that caters to a different crowd of Australians – a crowd that, among other things, doesn’t mind the less-than-Australian weather that sometimes washes over the city! The Midsumma Gay and Lesbian Festival takes advantage of the warmer months every January and February, with art events, a street parade and a ball.